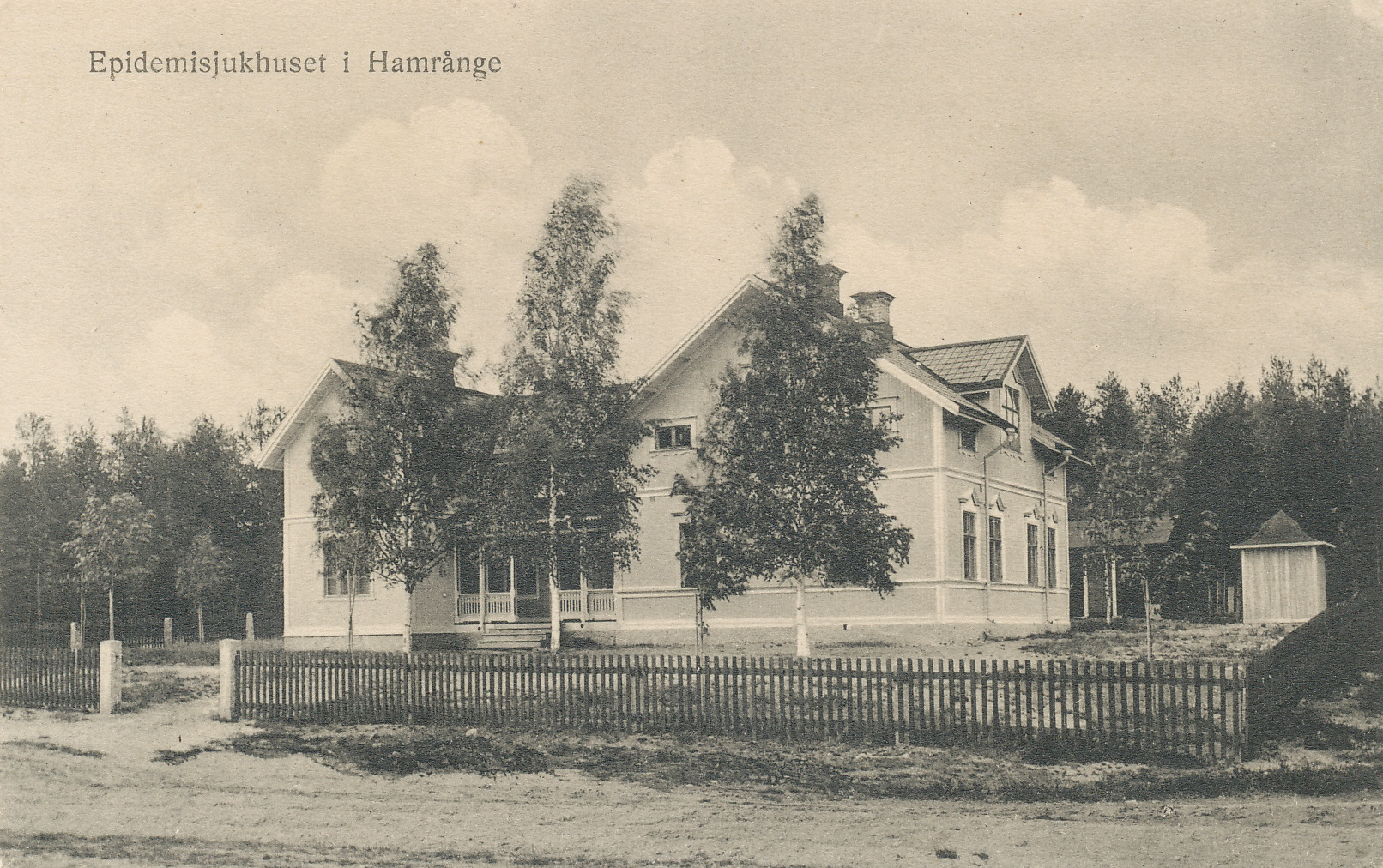 The house that is known today as Hedenstugan Bed and Breakfast Hotel, was originally build as a house for the poor people. It is not known exactly when the first part of the house was build.

In the 19th century the region Gästrikland were the house is located, was severely stricken with an outbreak of tuberculosis.  To try to contain the disease, the house was expanded in 1860 to a sanatorium and opened for patients, for the treatment of “early cases”.

The house served as a hospital untill the 1930’s.

After a reconstruction the house was divided in different appartments and became a home to several  families. A nice detail that still can be found today on one of the the outside walls of the barn in the backyard, are the initials VS and HS carved in the wood.  The two brothers Valter and Harald Sjöberg that used to live in the house as children, have left their marks for us to enjoy.

In the sixties all the families moved out and the house became an office location for an Insurance company named MHF (Motorförarnas helnykterhetsförbund).

Under a short period of time in the late seventies, the house was used as a kindergarten.

The local Hamrånge sports club owned the house from the beginning of the eighties and used it as a club house for twenty years in a row.

In November 2012 we got the opportunity to buy the property. After 150 years of wear, we started to renovate the house, both on the inside and the outside. The building has been restored to its original glory, preserving historical details of the exterior.

After a long history with various activities in the property,  it is now a Bed and Breakfast Hotel. Just two hours from Stockholm, near Gävle and Söderhamn,  we offer seven lovely hotel rooms in a quiet and beautiful forest area.

Hedenstugan has everything to relax!

Fill the Form and We will contact you shortly